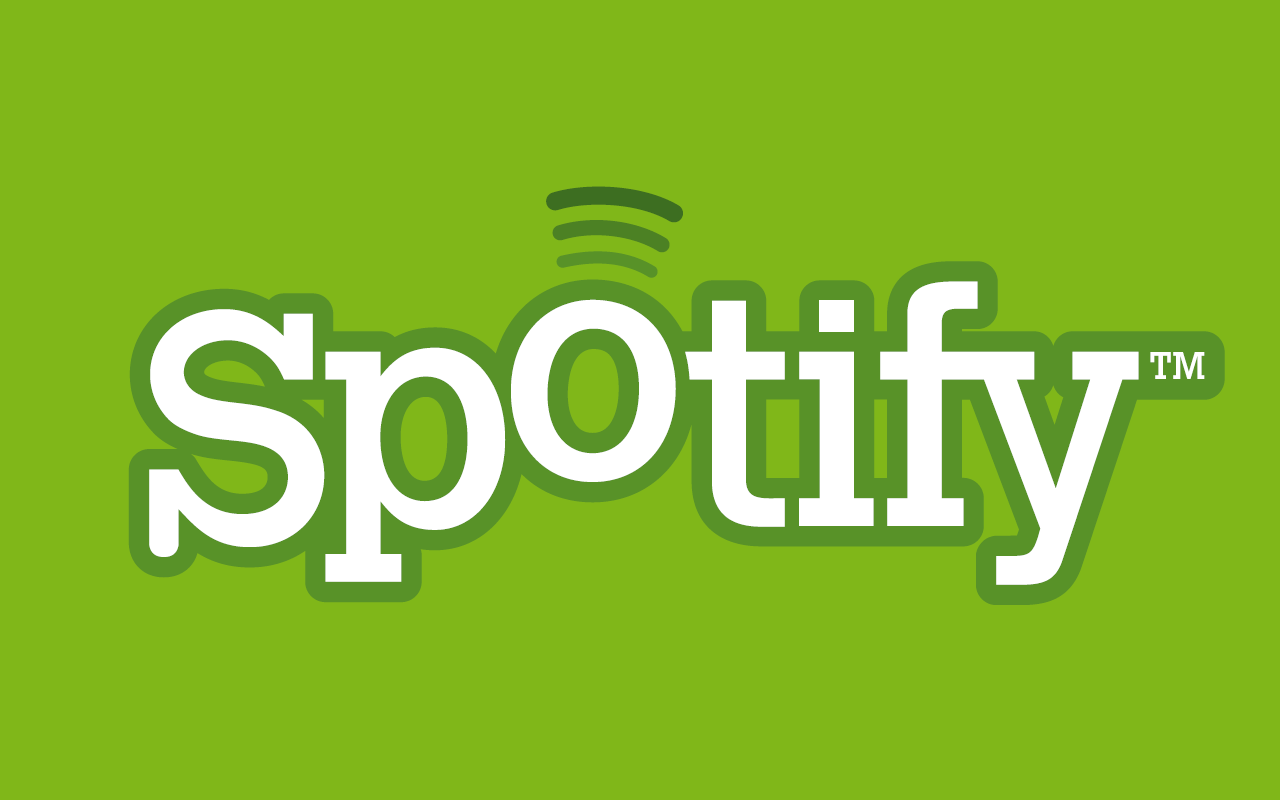 What can ELT learn from Spotify?

There are few things that we at ELTjam enjoy more than mining Spotify’s immensely rich seam of content in an on-going quest to discover, share and devour copious amounts of well-crafted music. Spotify is on our desktops, laptops, phones and tablets; synced, sorted and ready to respond at any moment to a sudden musical impulse.

For those of you not familiar with Spotify, I’ll do my best to keep my gushing to a minimum in my description of it. Spotify is a web and mobile app that enables the user to search through millions of tracks from an enormous catalogue of artists. The user is then able to stream the music through their device, rather than purchasing the music and downloading it for keeps. Think iTunes’ music archives meets YouTube’s content delivery model.

Costs? It’s available for free on both mobile and web app as long as you don’t mind having your listening interrupted at regular intervals by adverts. The premium account gives you unlimited, uninterrupted listening privileges as well as the ability to listen to the content offline. This means that you download your chosen songs to your device-of-choice for access anywhere, anytime. Again, you won’t have purchased those tracks in the same way you would from iTunes; you don’t own them. You do own the right to access them … for as long as you pay your subscription at least.

This post is interested in what ELT as an industry might be able to glean from Spotify’s MO and, interestingly (given previous posts and discussion taking place on the blog), we find ourselves talking about royalties. Spotify has been taking a lot of criticism in recent years for the model it employs in calculating an artist’s royalties. This is fairly understandable; there’s no real purchasing transaction taking place, as mentioned above. Intellectual property is not being traded, rather leased. The company has made public its formula for arriving at what an artist sees on their royalty cheques, and it’s far from simply being calculated on a simple ‘per-play’ basis. Instead, an artist’s royalties are dependent on the following variables:  the country in which people are streaming the artist’s music, the number of paid users as a percentage of total users in the territory, the pricing/currency value in the territory and an artist’s royalty rate with their label/publisher.

The result is that an artist can expect to earn somewhere between $0.006 and $0.0084 each time their song is played. Not a great deal, admittedly, and considerably less than Noddy Holder would expect to see arriving in his bank account every quarter. Radiohead’s Thom York publicly railed against Spotify’s apparent neglect of the artist in its business model by referring to their payment policies as ‘the last desperate fart of a dying corpse’. But if you take into account that a certain strata of artists on the platform is getting plays in the tens, if not hundreds of millions, then those paltry-looking payouts take on a whole new lustre. In fact, the company has paid out over $1 billion in royalties, $500 million of which were in 2013 alone.

So what can we learn from this? In a recent interview with Wired magazine Spotify’s cofounder and CEO, Daniel Ek, described his company’s mission in a way that seemed to resonate with some of the challenges and opportunities that are presenting themselves in the ELT industry. Firstly, Ek’s creation of Spotify was a continuation and evolution of how users were behaving in terms of their contact with the media they wanted to enjoy. By Spotify’s initial launch in 2006 file sharing platform Napster had been legally challenged and shutdown, and the iTunes store was demonstrating that music lovers were prepared to forego the physical object of the album; they just cared about the content. (Interestingly, before its courtroom demise, Napster was recognised as contributing to the chart success of Radiohead’s Kid A album due to the fact that several tracks from the album were leaked months in advance of it official release.)

Spotify seized the opportunity to cultivate that shift in music consumption by convincing record labels to sell access to their content rather than the shiny discs and inlays that they were producing in limited numbers to be displayed on shelves. This model has undoubtedly struck a chord with music consumers globally, as evidenced by the 24 million-strong usership and the fact that the company is experiencing annual growth in excess of 100%. As the user-based continues to grow, so does the artist royalty at the end of the formula.

Of particular interest is the fact that record labels have been gradually responding to this cultural shift, as Ek says in the Wired interview, ‘They are just waking up to what’s happening, but as with any large corporation they face the innovator’s dilemma’. Some labels, as Ek observes, are beginning to be more proactive and are creating their own Spotify playlists that include music from other sources rather than just their own in order to generate more interest.

Rather than focussing on how people consume music, Ek wants Spotify’s lasting contribution to be to change how artists create. With millions of users worldwide providing a living and engaged canvas for artists to experiment on and get feedback from, there is going to be a dramatic shift in how music is created and developed. Artists would be able to trial new material, share work in progress or release various iterations of album content to gauge the cohesion of their creative concept. Similarly, users would feel more connected and invested in the music they enjoy and the artists they follow.

How could this be applied in the ELT industry? Could content creators release iterative versions of their content in exchange for immediate and globally dispersed feedback? Learners would be able to contribute to the ‘sound’ of the learning content being created and shared by becoming vocal and vital partners in the transaction. But, as demonstrated above, with royalties being so dependent on the sheer numbers of subscribers, would ELT content creators ever see this model being more profitable than the traditional model, or will their hard work be sold for a song?