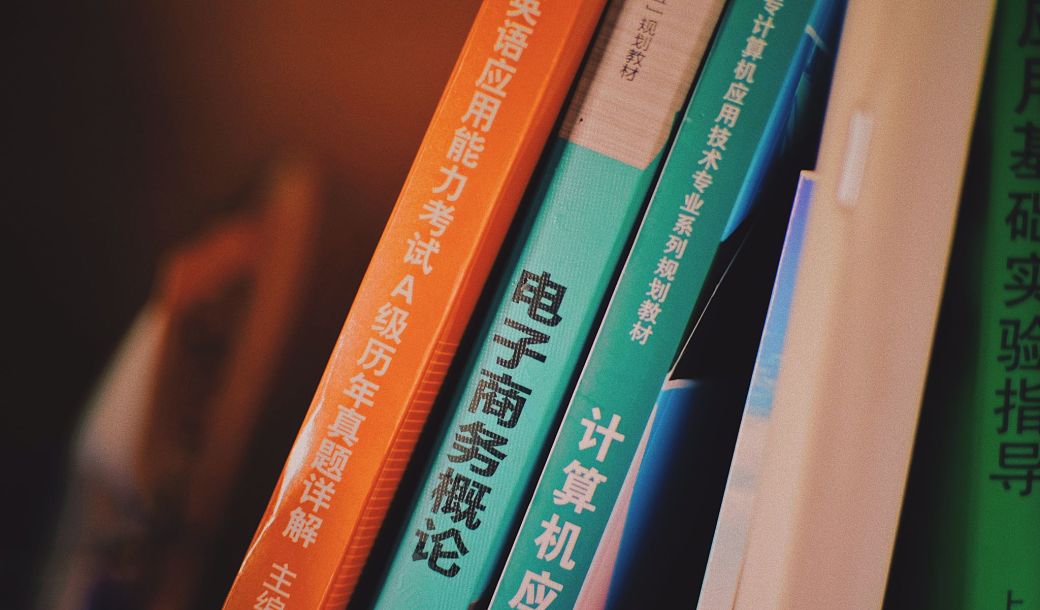 Recently, I wrote about what makes learning a language hard and pointed out that using data on word difficulty from the language learning application Duolingo is not particularly credible. Duolingo relies on gamification and translation to “teach” learners decontextualized words and sometimes useless phrases such as, and I am not making this up, “the butterfly drinks the milk.” Outside of some Alice-in-Wonderland-esque scenario, I’m hard-pressed to think of a circumstance under which one would ever be asked to translate the English phrase “the butterfly drinks the milk” into Portuguese.

Setting aside the silly instructional content, though, many people have asked me why translation is such an ineffective approach. Often, when people think about language learning, they think of translation, assuming that the best way to start learning a new language is to work from your first language and then figure out how to say basic words and phrases in the language you are learning. That might sound intuitive, but in practice, it’s a terrible way to learn. Here’s why:

First, it simply takes too much time. When you translate, you are spending your time in both languages, trying to go from one to the other and not immersing yourself in the language you are learning. If you spend your time trying to figure out how to go from English to Spanish, then you are losing half of your language practice time to your mother tongue. Learning a language is learning a skill, and learning a skill requires practice–way more practice than most people realize, actually–so cutting that time in half by constantly thinking in your first language is inefficient.

Second, and perhaps more important, languages don’t work that way. Think about the first Spanish class you took, when you learned to introduce yourself by saying ‘Yo me llamo Katie.” Translated literally into English, that statement is actually “I myself I call Katie,” NOT “My name is Katie.” The first lesson you learn in Spanish 101 is that you cannot actually translate sentences word-for-word.

Finally, translation is, itself, an art. People go to school for years to be professional translators. In order to be successful, they need to not only be bilingual, but also bicultural. Without thinking, native speakers use metaphor, word order, tone, and slang to convey meaning. Someone translating, for example, a movie scene must not only understand that when a new boss says “let’s hit this baby out of the park” at the beginning of a brainstorming session, she’s not talking about physically smacking a human baby out of a playground (or baseball stadium!) but instead motivating her team to hit a metaphorical homerun. And then the translator must also, after understanding what the new boss is saying, find a way to express the same sentiment in another language, which is almost certainly going to involve a different metaphor.

When you think about it, it seems almost miraculous that we can take conversations, poetry, and speeches in one language and express them in another without more things getting lost in, well, translation. Translation is an impressive skill for well-trained, fluent speakers, but not an effective approach for learning a language.

This post was originally published on the Voxy blog in January 2018.