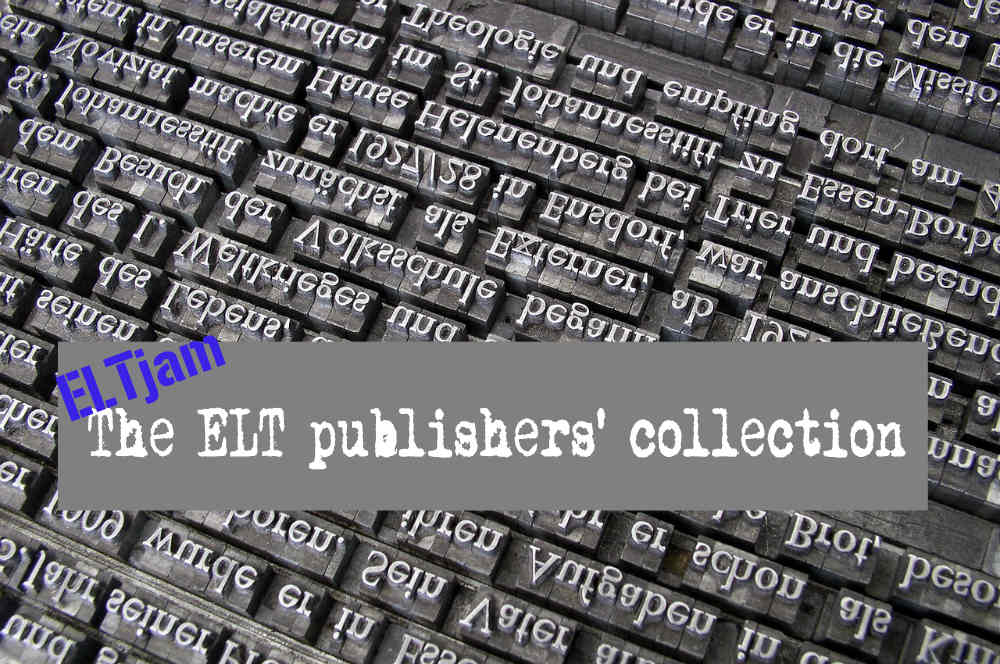 Over the summer, we’ve been doing collections of past posts – so far, for ELT authors and EFL teachers. To round things off, here’s one for the ELT publishing people.

Back when some of this terminology was new in ELT, we ran a small series on Lean and Agile in ELT Publishing (or, How to publish an ELT course in three months). Split into two parts (Part 1, Part 2), you could say that it’s became a core theme for the blog and for how we work at ELTjam.

We covered the predicted disruption to ELT publishing by comparing how mainstream publishing had handled it. We asked how an ELT publisher could make it to the 9% that survive and gave advice for doing so to publishing houses and their people.

In the most-read post in the blog’s history, Laurie looked at how Pearson was making the switch to digital, likening the process to ‘turning round the oil tanker’. Two years later, Brian Engquist wrote a response in defence.

We also asked if iterative publishing could really work in ELT and what the industry’s response to piracy could be.

Tim also interviewed John Tuttle in an epic three-parter about the state of ELT publishing that covers many of the above themes and more.

And if all this looks like just oh-so-much terminology, we’ve begun a series explaining the Lexicon of ELT in the Digital Age, resuming in September.

As we work on projects for publishers, we’ve been able to put together posts on developing ebooks, cloud-based publishing, atomising course book content, and ELT publishing hacks using Twitter, virtual assistants and Microsoft Word. We also had a guest post by John Pettigrew examining how to make outsourcing work from the in-house staff’s point of view.

We’ll continue to cover developments in the industry, and we’re always delighted to hear from ELT publishing people who are interested in writing about things from the inside. Drop us a line at blogeditor at eltjam dot com if you’ve got something you’d like to cover.