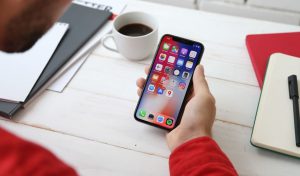 As the amount of time we are spending on our mobile phones increases, we need to consider how this affects the design of digital learning products. Katy, one of the Learner Experience Designers at ELTjam, walks us through some of the latest trends and the impact it’s having on our work. 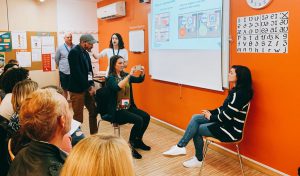 Anyone can make professional looking videos with the help of their mobile phone, but it’s not always that easy. Read on to find out 6 top tips to make sure your video game is up-to-scratch!

This app is both my dream and my nightmare. I love learning languages, and anything that enables me to understand and communicate in more of them is a fantastic tool. On the other hand, if tools like this get too good, my life’s work (as a creator of English language courses and resources) – and my future income – will be wiped out with a few swipes of a touchscreen. 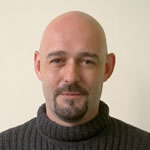 It was interesting to be at IATEFL this year, the annual land grab for attention larger than ever, and a conference dominated by discussions, presentations and a plenary about the future of ELT, which – it is suggested – will be completely mediated by technologies (more of this fallacy later). With Sugata Mitra selling his … Read more

The problem was that no technology connected what I did in class to the rest of my life. 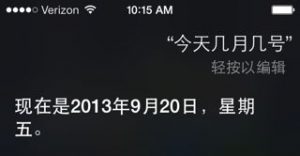 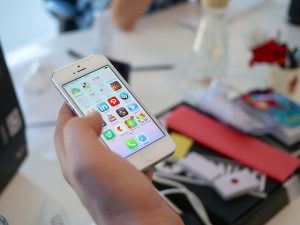 Re-run of a post from a few weeks ago, worth a read now that iOS7 is out in the wild. In a recent post, I predicted that tablets are inexorably going to take over our classrooms, at the expense of printed books (despite what Nick says!). However, there’s a big problem – implementing a one … Read more 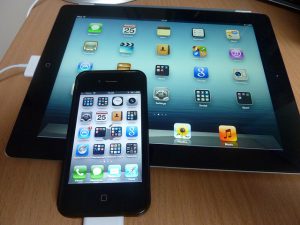 What will it mean when every English learner has a touchscreen internet-connected computer with them at all times? Previously, we looked at online learning and alternative credentialing platforms – now let’s look at what a mobile world and the paperless classroom might mean for ELT. 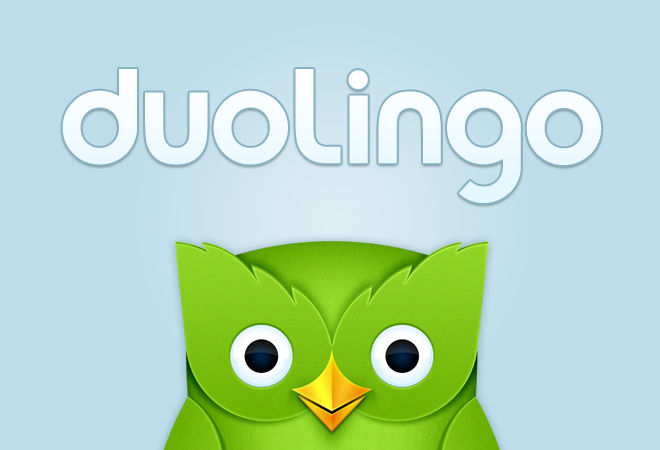 Duolingo, the online learning platform that provides free language courses, has published a paper measuring the effectiveness of its learning model in comparison to a traditional university language course. Its findings are worth some consideration.

A new report from ABI Research predicts that over a million smartwatches will be sold in 2013. Forget (for now) that apart from the Kickstarter phenomenon, Pebble, there aren’t really any available yet. What would really change the landscape would be if Apple’s rumoured iWatch does actually make an appearance. You never know, but it … Read more