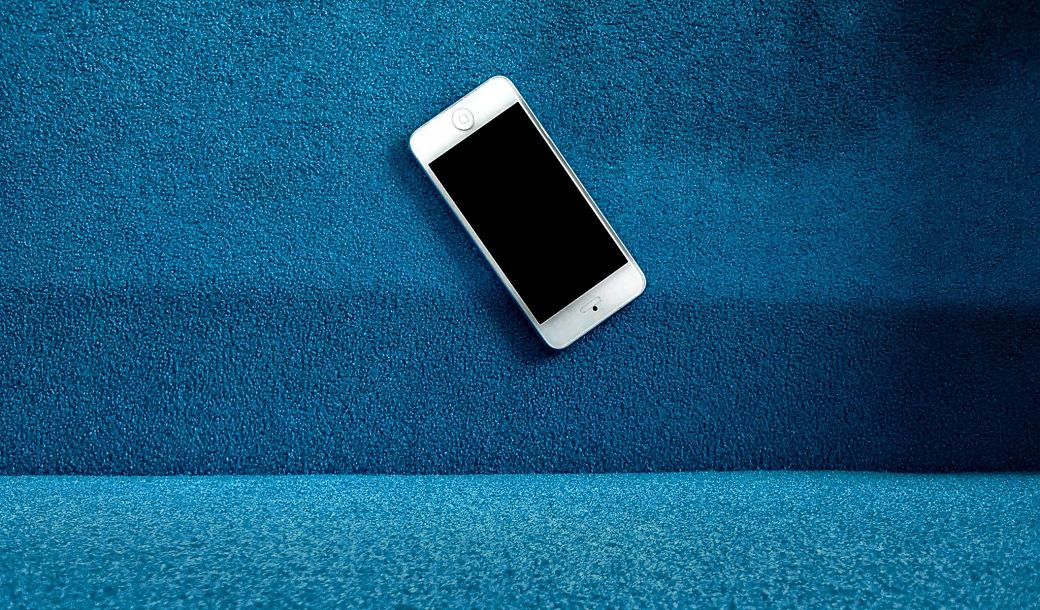 The secret to successful app development

The current trends and future prospects of the mobile app market are staggering.

Mobile has become users’ preferred device over desktop. In 2017, users downloaded 178.1 billion mobile apps to their devices worldwide, and this number is projected to grow to 258.2 billion by 2022.

As proven by the most successful EdTech startups out there, mobile apps can serve as highly effective educational tools. Many different players in the sector, including teachers, schools and publishers, have taken an interest in using mobile-based solutions to aid them in their work and help them engage their audience. Teachers communicate with students and parents through apps, online educational resources can now be found on mobile platforms, and publishers create apps versions of their front-list products. At ELTjam, we’ve worked with several organisations to help them build learner-centred apps that meet the expectations of today’s mobile users.

So what if you’re thinking about building your own app, but have no idea where to start and don’t have a team of developers on hand?

We spoke to Nils Millahn, Technical Director of DN Digital and our very own tech advisor to find out.

The first step to building an app, if you don’t have a team of in-house developers, is to find the right app development agency to take care of the job for you. But what are the most important things that you should look out for when picking one?

“Ideally the agency should have experience in your industry or field of work – check to see if they’ve done projects of a similar nature. You should also feel that you are supported in making the right decisions for your business, especially in an area such as technology and planning features,” says Nils.

He advises going with an agency that is willing to work together with you to plan your project. He also points out that you should look for a company that uses agile methodologies – a way of working in software development that advocates frequent feedback and constant iteration to ensure high-quality software and rapid delivery.

But are there any red flags you should be aware of?

“A red flag is an agency that says yes to everything and promises quick turnaround at rock-bottom prices. If it seems too good to be true then it usually is. If you have a constrained budget, it’s better to work together with a reputable agency to come up with a product that’s feasible within your budget,” Nils explains.

The 5 stages of building a mobile app

The collaboration begins with the discovery stage. During this phase the app development company will have a lot of questions for you. In order to be prepared for the first meeting with them, you need to know the answers to the following queries:

“The first question will be about the business goals behind your project so that we can best advise you. We’re also interested in how you operate that side of the business right now.”

“The next question will be about the target audience: who will be the users of your application and what would you like them to achieve?”

“Thirdly, if there are any limitations in terms of your business needs that would be very useful to know from the outset. For example, we might need to use internal IT infrastructure, have a limited budget, or perhaps the project is being delivered within a fixed timescale,” Nils tells us.

Then, in the planning stage, you work together to come up with a feasible product idea that fulfils the goals of your users.

In the design stage, the development team works on user experience (or learner experience design) – incorporating your branding – and prepares the screens of the app in an interactive prototype.

Next comes the development stage, when the development team builds the actual app. It’s a collaborative effort – you will be asked to review and test the app throughout. The release stage is when your app is added to the app store – it now becomes available to the general public.

“Note that an app is never really finished,” Nils adds. “We aim to get the first version out to end users within 3–4 months. After that, you use feedback from real-world use to add features and further develop the user experience.”

As for how much all this going to cost you, that’s a complex question. But to give you some idea, a recent app we worked on, which included 6–8 sprints (or development cycles), cost approximately £70,000.

“What we do is to start small with exploratory workshops so that we can fully determine the scope of the work and to best advise you on which features to include. Our aim is always to reduce costs and waste, and better understand your business goals so that the app can best serve its purpose,” Nils explains.

Not just one app, but two?

But what about the different types of operating systems that people use? Do developers build apps for Android and iOS at the same time? Or are they developed separately?

“Android phones use the Android operating system. The Apple iPhone uses the iOS operating system. These are very different – and you program for them in different programming languages. In general, we would develop one of the apps first, to refine the functionality, and develop the other later on. We pick the phone version that most of your users are on when making that decision.”

Nils breaks it down for us:

“Some types of apps can be built using so-called hybrid technology. This allows the same programming code to be re-used between iOS and Android, saving around 30% of the time required to build two apps. Note that more complex apps, or those using specialised phone technology (such as sensors, AI or AR/VR) do not tend to work well in hybrid technology. The more simple the app, the more likely it is to be a good candidate for hybrid technology.”

The project’s success depends on the communication between you and the development company being flawless. Nils has a few ideas on how to achieve that ideal situation.

“We encourage a collaborative approach with clients throughout. Ideally, you would have a single point of contact in the role of a product manager. This is someone who understands the business objectives and can sign off on product decisions.”

“On our side, you would be in contact with the project manager and our own product manager on a regular basis, and with the development team during review calls. We use online project management software that gives you direct access to project progress at all times,” he says.

When asked about the characteristics of a well-developed mobile app, Nils doesn’t hesitate to say:

“A well-developed mobile app needs to be a) easy to use, b) serve a clear purpose, c) look good. Less is definitely more. I would expect the first version of an app to solve 1 or 2 specific problems for me. Future releases would then add functionality. Never add functionality for the sake of it. If an app is not performing well or is not getting enough users it is generally not a lack of features that is the problem.”

Do you have any other questions about mobile app development? Do you need help getting your own app off the ground? Get in touch and speak to one of our product managers.