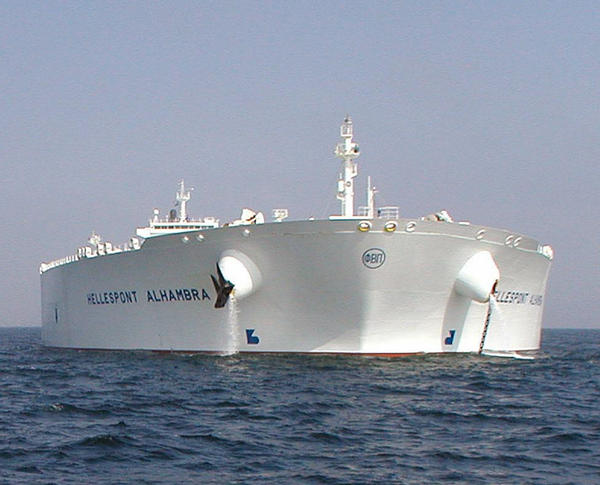 Pearson betting the house on digital

Details continue to emerge about Pearson’s massive restructure and what it might mean for ELT. The consistent theme is a relentless focus on digital at the expense of all else. Basically, Pearson believe they know where the education market is going and are willing to bet everything on it, even though their current customers aren’t really there yet. But then, according to what follows, maybe that’s not a concern.

If you’ve missed the hype so far, the world’s biggest education publisher is spending £150m on a total restructure which involves an immediate move to digital learning, a focus on emerging markets, and a transformation from publisher to education services provider. If the English language learning market is worth $4billion a year, then Pearson still only have a very small chunk of it. And if you’re a company as successful and ambitious as Pearson, that just isn’t good enough – so a change of direction is needed. In order to deliver this change, the company have recently announced their new senior management team.

What’s this going to mean for ELT?
Pearson generally vies with OUP for the title “world’s biggest ELT publisher” –  the signs are, though, that ELT publishing as we’ve known it is not a business that Pearson really wants to be in any more. Presumably because it’s not profitable enough and doesn’t have enough growth potential. I think every other ELT publisher suspects that may be the case too, but everyone else is looking at evolution rather than sudden revolution.

Here’s what I think we’ll be seeing from Pearson:

The EdTech gamble
Moving this fast is certainly a bold move. That complex network of customers (and therefore revenue) represented by schools and teachers took a long time to build up – could that really be abandoned in the rush to digital and B2C? Pearson ELT has no real history of success in the (very tough and unpredictable) consumer market and they’ve only given themselves a year to sort that out. The logic is clear, though – if there really is an EdTech revolution happening, then it’s going to completely disrupt not just publishing but education as we know it, and cut out the middle men – schools, universities, publishers. MOOC cheerleaders are already asking why anyone would run up tens of thousands in debt going to university when they could get the same education for a fraction of the price, or even free, by studying online. If you believe the hype about EdTech, then what Pearson are doing makes perfect sense, and they’ve got the scale to cope with a couple of years of revenue falls while they build up their all-new B2C business.

Turning round the oil tanker
Can they really do it, though? What will it take for an enormous company to function at start-up speed, which they absolutely have to do in order to make this work? Will shareholders allow them to make the mistakes needed in order to build a profitable new business in an uncertain and rapidly changing market? Or will it all get watered down if the strategy doesn’t yield instant success? My hunch is that Pearson are probably big enough to make the rules that everyone else in education will have to play by. If I was starting a new ELT publishing business today, it would be pure digital and focussed on emerging markets. I reckon I’d need a lot of investment to get it off the ground, though. Maybe about £150m…

Disclosure: I work for one of Pearson ELT’s competitors. Although as an ELT publisher, maybe Pearson no longer see them as a competitor anyway?

To read Pearson’s Brian Engquist on how Pearson has changed, two years later in 2015, check out Notes from the oil tanker.