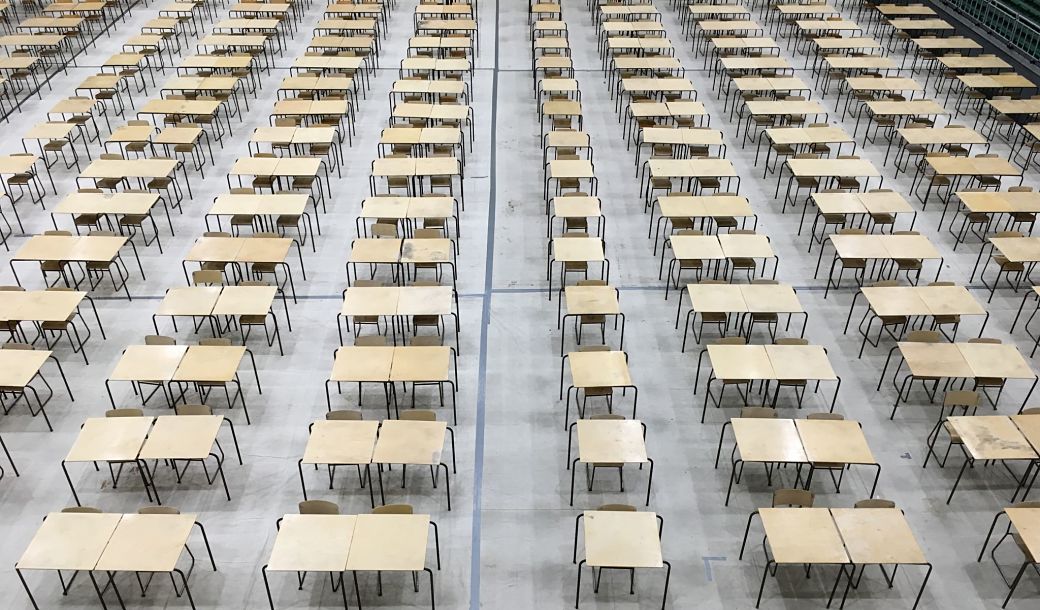 The new wave of learning styles

It’s pretty widely accepted that the concept of learning styles is unsubstantiated. There is a distinct lack of evidence to suggest that catering specifically for audio-linguistic learners, or kinaesthetic learners, or whatever the others are, has any actual benefit. As far as cold hard evidence goes, it just doesn’t stack up, which is a worry to the small nation of educational consultants and publishing companies that have forged a lucrative career advocating learning-style oriented teaching strategies.

All’s not lost, however, as a brand spanking new set of learning styles has been identified by educational researchers at the London Institute of Education Studies, and there is more than enough debate surrounding them to power the next decade of educational keynote speeches.

According to Professor Giselle Nakamoto, they represent a hitherto unexplored facet of the learning process.

“What we thought we knew about learning turned out to be pretty flimsy”, admits Prof. Nakamoto in a lunchtime interview with ELTjam. “In the spirit of rigorous scientific research, we’ve taken what we thought we knew and reworked it into a new way of thinking about what we think we know now.” And it’s a move that has the educational establishment on the edge of its seat.

Nakamoto’s team at LIES have identified four new learning styles that they think describe the attributes of every single learner everywhere in the entire world more fully, more accurately and more marketably. They are:

The Stans-a-tergo learner: This learning style is characterised by responding exceedingly well to teaching or learning interactions that are delivered by someone standing directly behind the learner. As Nakamoto explains, “We’d been lazily adhering to a face-to-face modality the whole time, without even attempting to challenge that paradigm. As soon as we started asking teachers to manage their lessons from the back of the classroom (running the whole thing whilst talking to the backs of their students’ heads) we saw a dramatic change in the productivity of the students. We figured we were on to something”.

The Postprandial learner: This learning style responds particularly well to teaching or learning interactions that take place during or just after lunch. The recognition of this particular style has resulted in a number of schools across Europe and North America reconfiguring their timetables so that, rather than one lunch slot in the middle of the day, learners are given 8 mini lunch breaks of 6 mins followed by a normal lesson. “We’re convinced the benefits to the learning process are going to eventually outweigh the considerable inconvenience that these adjustments have caused”, reassures Nakamoto.

The Quantum learner: This is a trickier profile to pin down. Nakamoto was uncharacteristically vague when pushed. “We knew that ‘quantum’ was being used a lot in other fields of research; computing and consciousness, to name only two, so we thought we’d better come up with something for education. The details are still being worked out, but we currently believe it’s got something to do with responding well to learning things in really small amounts. I mean, like, really small”.

The Hypnagogic learner: Studies carried out by Nakamoto’s team at LIES on learners falling asleep in the classroom have revealed that some learners are able to perform better when skirting that wafer thin boundary between wakefulness and sleep. The discovery has sent shockwaves throughout the educational establishment, leading many teachers to lament the countless learning opportunities that they’ve squandered by trying to wake their sleepy students up. “What we’re advocating now is the inclusion of soporific learning materials or activities that can intentionally bring about that fragile but highly productive state. If you see a learner’s eyeballs rolling in their head, it’s not because the lesson is boring, but rather they are signalling a high-value learning opportunity”, chirrups Nakamoto.

Whether this new wave of learning styles is going to have publishers sinking millions into on-trend course products remains to be seen, but Nakamoto is confident that they will have an impact. “Our mantra here is Never let evidence get in the way of a good idea, and we think that’s got us pretty far”.