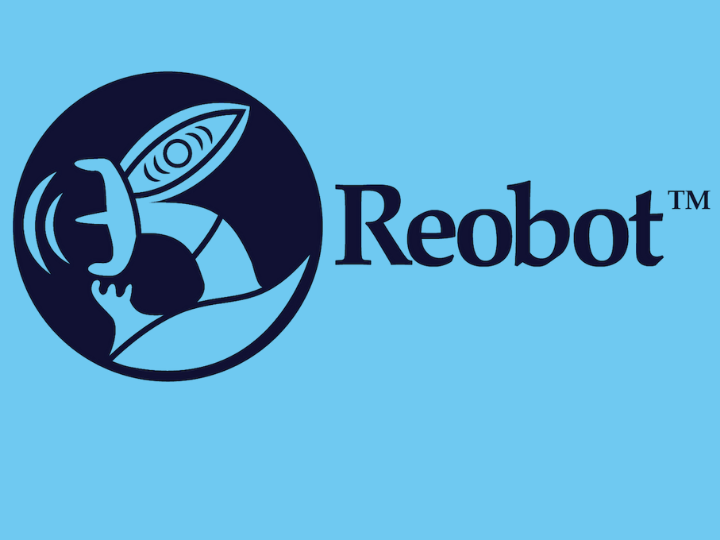 We spoke to Jonnie Cain, the Experience Designer behind Reobot (co-founded with Jason Lovell), on what he learnt about building a chatbot in another language, and why learning te reo Māori is important for all New Zealanders.

Te reo Māori is the indigenous language of New Zealand. Although frequently heard by the world in the Haka at the beginning of every All Blacks rugby game, only about 4% of the New Zealand population actually identify as speakers of te reo. With so few fluent speakers, it can be a challenge for learners to get the necessary practice required to gain hold of the language.

Despite these challenges, Kiwis in recent years have shown a renewed interest in revitalising the Māori language, with a drive to have it used more in the home, communities and within business practices. Local innovators have responded with a range of digital learning products to meet the demand of learners around the country. Duolingo has even announced it will launch a te reo Māori course later this year.

What is ReoBot, and how does it help users learn?

ReoBot is a Facebook chatbot that you can use on the bus on the way to work, or during a lunch break, when you’ve got five minutes to practice some phrases in te reo.

The main idea is to use phrases learners might have been taught through a class, such as “how are you?” or say on a daily basis, like “would you like a coffee?”. Reobot guides the user through these simple conversations in both te reo Māori and English.

Reobot utilises artificial intelligence so the responses don’t need to be perfect either. It’s much less focussed on being perfect and more on confirming if you’ve understood the question and how to respond.

Users can also ask Reobot a question and, if it knows the conversation, it will respond. This is a great way for people to really test if they have learnt a phrase.

What’s the problem that Reobot is trying to solve?

One of the biggest challenges with learning a language like te reo, that isn’t really widely spoken, is you quickly run out of options to practice if you don’t have someone to speak with.

At the time we developed ReoBot there weren’t many publicly accessible, widely available, free-to-use tools that people could use. People want to learn but a lot of the adult courses fill up and have waiting lists – partly down to the limited number of teachers that are available.

So, one of the reasons we used Facebook was to increase accessibility. You’ve got to be where your users are. Facebook is something they already have on their phone. By putting it on a platform that’s free that people are already on it made it really easy for people to access, connect and share with their friends.

What were some of the benefits of using Facebook?

One of the cool things about being on Facebook, was that we could see and learn from our users’ conversations with ReoBot.

Interestingly, one of the common misconceptions very early on, was that ReoBot was a translation service. So people were coming and saying, “How do you say…” and while that wasn’t the purpose, it was a super rich source of data, and was actually really valuable for us in terms of the words that people are Googling. So that was fascinating.

We also tracked the completion rate of conversations. For example, did people make it  through the entire conversation, or did they see the initial question and then just stop there? It was a chance to really focus on what is the use of te reo for these learners – what is the actual reason that someone has come here, and how do we connect them to that as quickly as possible? We very quickly built out a list of  the top 10 things that people are wanting to say or learn.

How do you think learning a language like te reo Māori differs from learning a more widely spoken language?

I think it’s the motivation behind learning the language. Most people who I meet learning languages like German, Spanish or French for example, are studying because they want to travel there, or they’ve got family that’s from that country, so they want to be able to converse fluently with other people.

But with te reo, there is only a small subset of people for whom that same motivation applies. The motivation to learn te reo is much more around culture and preservation of the language. Even things like being able to pronounce place names properly. I lived in Taupo for 15 years and pronounced it wrong the entire time because we weren’t taught the proper pronunciation.

Why do you think it’s important that Kiwis learn te reo Māori?

When I was studying Law, studying Te Tiriti o Waitangi (the Treaty of Waitangi)  I was exposed to new words in te reo that don’t have simple translations in English. For example, kaitiakitanga – this loosely gets translated to stewardship or guardianship in reference to the environment, but it’s not about ownership, it’s actually about making sure that the land and natural resources are here for future generations to enjoy regardless of who technically owns them.

I felt that kaitiakitanga started to reflect my relationship with the environment much better than words in English, and I thought it would be cool if other people were as comfortable using te reo to explain their meaning, rather than trying to translate back to English where I think some of the meaning really gets lost.

How do we break through to that next step where te reo words and phrases, like kaitiakitanga, can just become part of things we say everyday. I think most New Zealanders are now pretty comfortable with a lot of the standard phrases, but for me it’s about people getting more comfortable with te reo outside of saying ‘hello’ and ‘goodbye’ and I think learning this language and connecting with the culture is a big part of what it means to be a New Zealander.

Jonnie Cain is an Experience Designer for Suncorp in Auckland, New Zealand. He has a background in conversational AI and co-founded both Reobot and Shook, a beauty-tech startup for cosmetic recommendations.