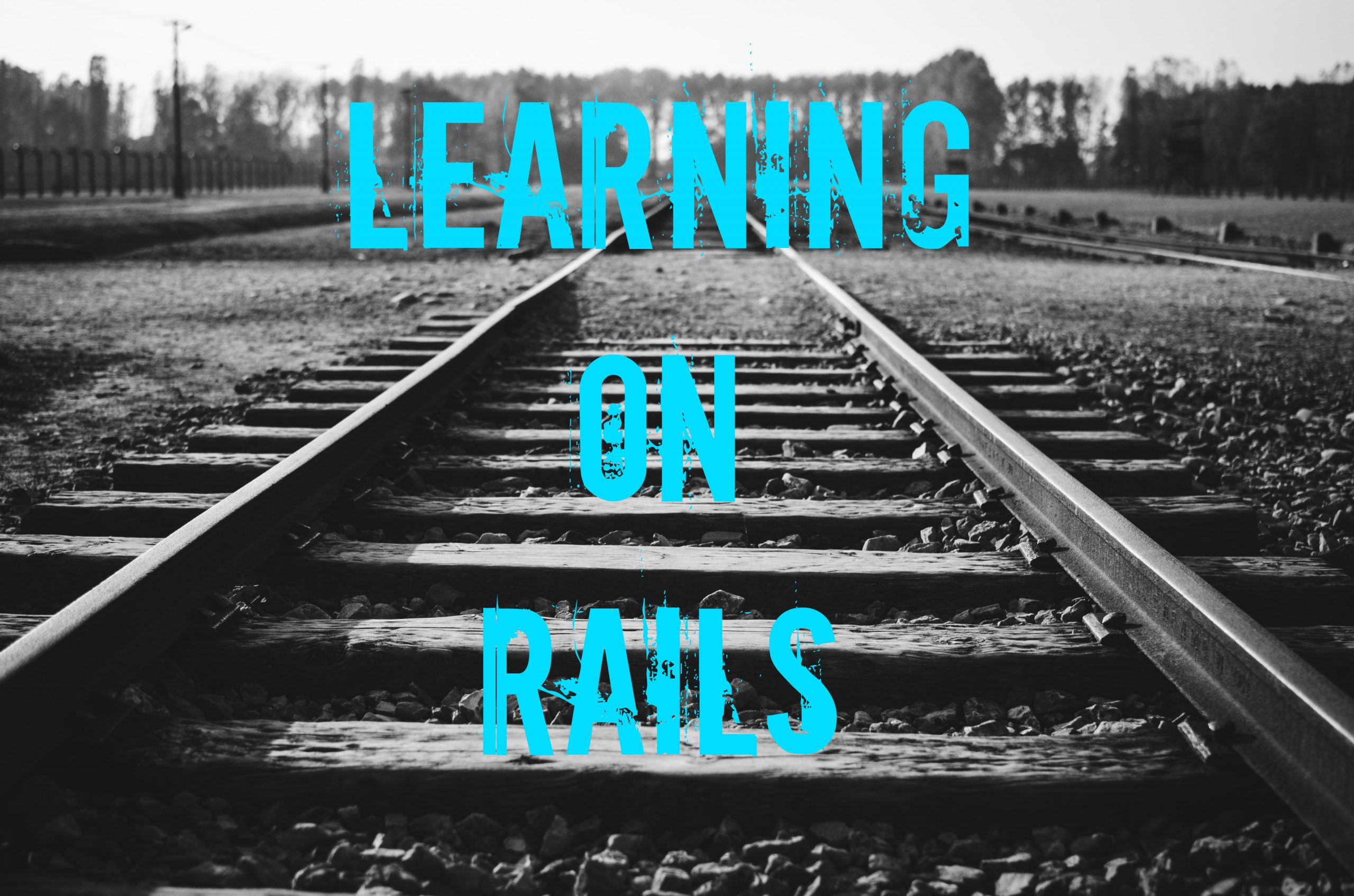 We’re delighted to welcome Brian Anderson to the blog. Brian is a gamer and a publishing consultant. He blogs and tweets. This post first appeared on fishhouses.wordpress.com.

Maybe this is a personal thing, but I never found those CD-ROMs you’d buy at the store effective for learning a language. To me, they always felt like putting on blinders. I’d follow them from point A to point B, and my interest always lagged behind me. It lagged even when I had convinced myself that since the digital people who lived at point B spoke a certain way, I could speak like them and I’d become one of them.

The earliest approaches to computer assisted language learning (CALL) were brutally sequential. We still see that legacy in the some of the most prominent CALL products. This approach is not dissimilar from that of rail shooters like Area 51, in which gamers are carried through a sequence of scenes.

If I had to pick one single feature of CALL that contributes the most to a negative user experience, it’s the closed nature of the majority of CALL applications, particularly in a time where our lives are increasingly digitally infused, and our cognitive horizon has expanded to encompass such extensions like Google search, Wikipedia, our email inbox, Twitter, and more. It’s one reason that learners feel trapped in a learning application in a way they they never would with a book. When learning is placed on rails, learners are either passively conveyed or left at the station.

Again, this is subjective, but I hate rail shooters. Similarly, the rare times I have been successful as a language learner, it’s when I’ve used many different sources, some books, magazines, radio, movies, following the natural path of my inclination, and supplemented that with whatever scaffolded solutions I had on hand (i.e., language learning textbooks).

A lot of the backlash against adaptive learning I see in ELT comes from an understandable and longstanding weariness with the itemized approach to language education. A reliance on linguistic features we can quantify (vocabulary, grammar) lead us to the often erroneous conclusion that correlation is causation i.e., since learners of this level of proficiency tend to use this set of words, we can bring other learners to this level by teaching them this set of words.

For lack of a better model, we’ve transferred this to the adaptive learning environment. We are still telling learners to go straight to grandma’s house.

Language Learning in the Age of Recommendation

A rails-based approach to language learning is troubled by the new environments and new possibilities offered by our web-based lives. More and more aspects of language learner engagement are becoming measurable: personal data, the learner’s social network (lovingly provided through Google, Twitter, and Facebook APIs), geolocation, patterns of engagement with a site, affiliation to certain topics, linguistic features of their online correspondence, even their emotional state (wearables like Google Glass, which will start collecting affective data based on eye movements and other biological indicators). In the near future, we’ll start seeing the same sassy robots that tell us “X users buy Y”, or construct playlists of cat videos for us on Youtube, will be smartly constructing i+1 environments for learners.

When that is all put together we may discover some new truths about language learning, but it’s more likely that the big data systems that are ingesting and processing this data will generate new and disposable custom truths at such a rate that we will cease to care anymore about the internal structures of language learning. As online platforms offering real-time analytics and recommendation engines become more ubiquitous, we may find ourselves content to “black-box” the language learning process and concern ourselves more with tangible results. In other words, the increasing complexity and sophistication of our online applications is well suited to serving the sort of language learning as described by Diane Larsen-Freeman.

It’s possible that we’ll discover that providing the student with highly relevant, engaging content will be more effective than crafting learning experiences on rails (à la our current, item-response-theory-influenced “adaptive learning”). Maybe we’ll find the sweet spot between the two: we’ll find effective ways of spinning up scaffolded, customized learning paths within this rushing environment of constantly-updated, machine-learning-recommended content. Paths that, like a well-constructed video game, make you feel like this was your own personal journey all along, and that you were following your fancy, not a syllabus on rails.

These paths are not entirely learner-generated; nor are they dictated by a teacher. Instead, they emerge through interaction, the result of a complex negotiation of a learner with the learning environment. Much like, in a successful classroom, they emerge between the student and the teacher.

These are the paths that learners actually complete. And when they get to the end, they can say: “I was headed there anyway.”