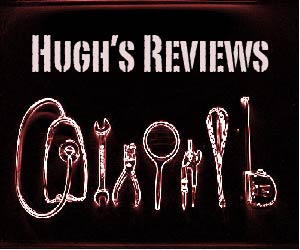 It’s been far too long since I managed one of these, so here comes the third in an ongoing series, where I look at new tech tools, sites and apps aimed at teachers and question the degree to which they’re worth spending time on – and the degree to which they might be of use to students. My first two posts in this series were fairly critical overviews of Snappy Words and Lingro. This time around, to avoid being seen as a grumpy old man simply out to knock, I’ve decided to focus on a site that I actually think can be of real utility – and I have tried to shed some light on how I’ve been using it myself in my teaching.

In keeping with many of the sites that are of most utility to ELT professionals, Vocaroo was not designed with anything to do with language teaching in mind, In essence, it’s simply a very user-friendly way of recording your own voice – and gives you up to five minutes of recording at any one time for free. That’s it. In the video that follows, I outline how I’ve been using it and why. Of course, there may well be a whole slew of other things that could be done – or are being done – with the site, and perhaps this post will encourage some of you out there to share your own experiences of the site.