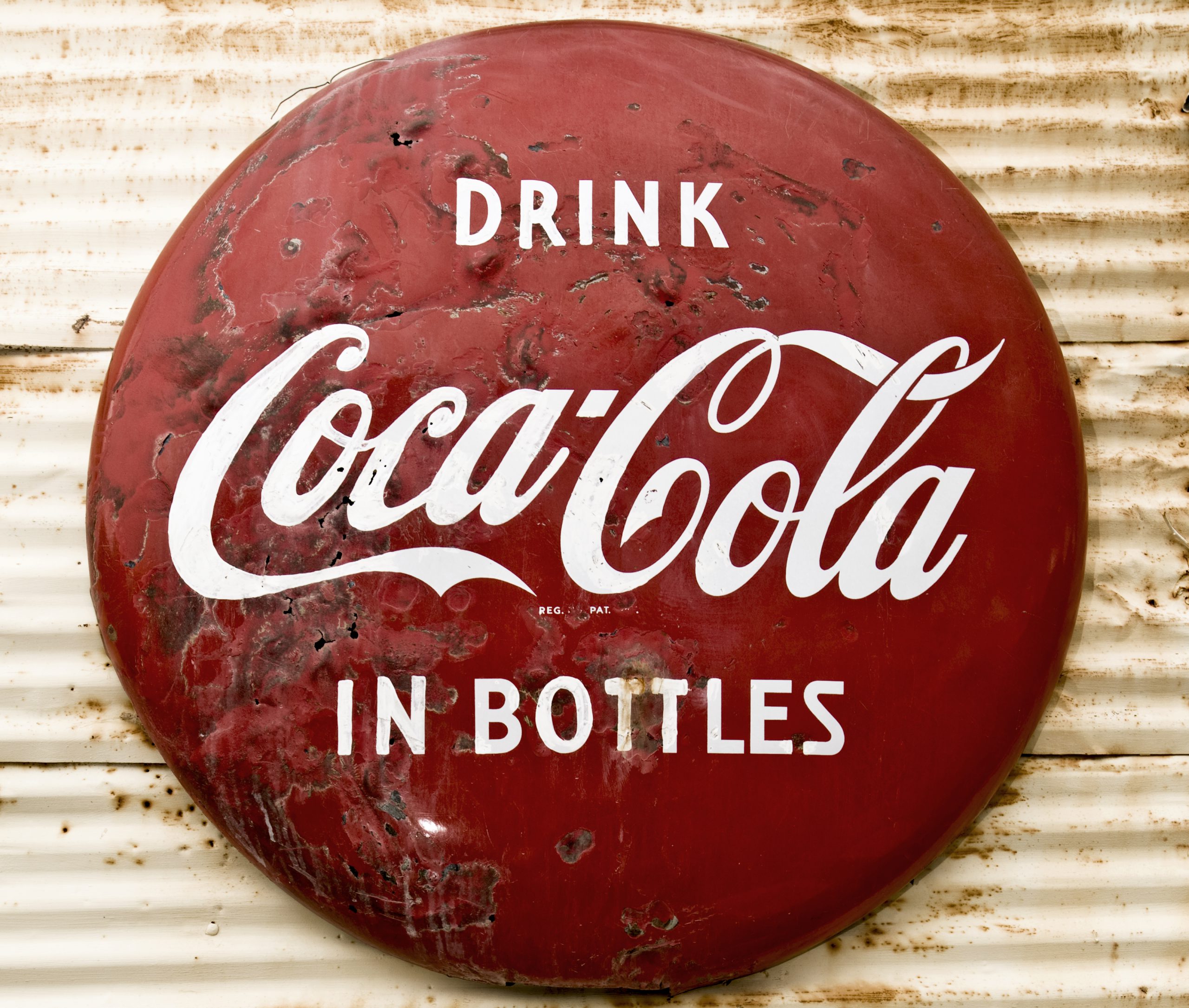 “Their DNA is different”

In contrast, Charlie Redmayne and Tom Weldon both came up largely through a passion for brand and franchise, with Weldon running Penguin’s commercial division – responsible for authors such as Jamie Oliver and Jeremy Clarkson – and Redmayne moving from the digital side of the industry. “Their DNA is different,” the source said.

So, two changes of guard and two possible changes of direction (or DNA, in fact): from author-led publishing to brand-/franchise-led publishing. Which got me thinking: Are we undergoing a similar shift in ELT, too?

First, a little basic marketing terminology, and only because I happen to have written the book on it :-). On one level, a brand is “a name, design feature or symbol used to identify a seller’s goods”. On another, it’s a term used to refer to a specific product that an organisation produces, or even the organisation itself. So Coca-Cola and Pepsi are both brands, but so are Oxfam and Unicef. Importantly, a brand has to encapsulate something; it carries meaning for the consumer. That’s why Coca-Cola is considered a household brand, but that no-name cola-flavoured-beverage you can buy from you local corner shop isn’t. Coca-Cola have spent a lot of time and money making sure that Coca-Cola means something.

The Age of ELT Brands

So what (or who) are the big ELT publishing brands? Well, the publishers themselves, of course; say any publisher’s name, and we’ll have associations with their brand. What else? Cambridge University Press’s in Use brand, without a doubt; Headway from Oxford University Press; Cutting Edge and Market Leader from Pearson; Global or onestopenglish from Macmillan; the list could go on and on. These are all individual courses, products or series, but they’re also all Big Brands. And, in most cases, they have individual authors, or teams of authors, behind them, who are often brands in themselves (as many successful authors are). But here’s the question: from a purely commercial perspective: what matters to customers more, the brand or the author(s) behind it?

The most obvious answer, of course, is that you can’t separate the two; that the author and the brand are completely intertwined. And that’s true. Or at least it has been up until now. But there’s a growing sense amongst the ELT writing community that there’s some change afoot in how the big publishers and authors are going to be working together from now on. Is that because we’ve moved away from author-led publishing towards brand-led publishing? And, if we have, what’s the difference?

A few years ago, I worked for a major ELT publisher in the role of Brand Manager. The brand I was responsible for managing was a major, six-level adult coursebook series, and a very good one at that. It sounds like a marketing job, but it was actually 100% editorial. And it was a relatively new position for this particular publisher at the time. Until then, most editorial staff had worked on ‘lists’ (Adult English, Business English, Secondary, etc.); this would be a job that was about looking after a particular coursebook brand rather than the list that it sat on. And strategically, it made a lot of sense; this is a valuable brand for the publisher, and a key rule of good brand management is that you protect the brand at all costs. That’s the first thing I think we’re seeing: the circling of the wagons around financially successful, tried-and-tested brands whose maintenance is low-risk and high-return. So expect lots more new editions of the brands we know and love; expect those brands to be stretched into multiple formats (online versions, ebook versions, apps, games, etc.); and don’t expect any of those brands to be vanishing anytime soon.

At the same time, publishers will be wanting to take tentative, low-risk steps towards creating the next generation of big ELT brands. And the key term here is low risk. Given the tumultuous state the world of publishing is in at the moment, very few people are taking big risks with new, unknown brands. The most successful, big-ticket brand launches I personally think we’ve seen recently were Global from Macmillan in 2010 and Speakout from Pearson in 2011. We’re now half-way to 2014. Money is much scarcer than it once was in publishing, so ideas are going to have to stand up to intense financial scrutiny before they’re approved; that, sadly, is likely to choke innovation, especially author-led innovation. Quite simply, it’s harder these days to get the people holding the cash to bet the house on an author’s vision.

So how are we feeling?

I, for one, feel a little sad about the way things have worked out, while at the same time completely understanding why it’s happened. The fact is, it’s harder to develop author-led materials: it’s often messy, it’s sometimes combative; it’s usually more expensive. It’s easier to take a more methodical, brand-focused path: you do your research, you study the trends, you extrapolate from the market data, you manage your risks. But a focus group has never written an amazing coursebook. Not yet, at least.

Finally, publishers: do you think it’s a fair assessment that we’ve moved out of the Age of Authors into the Age of Brands? If so, how does that affect relationships with authors going forward?