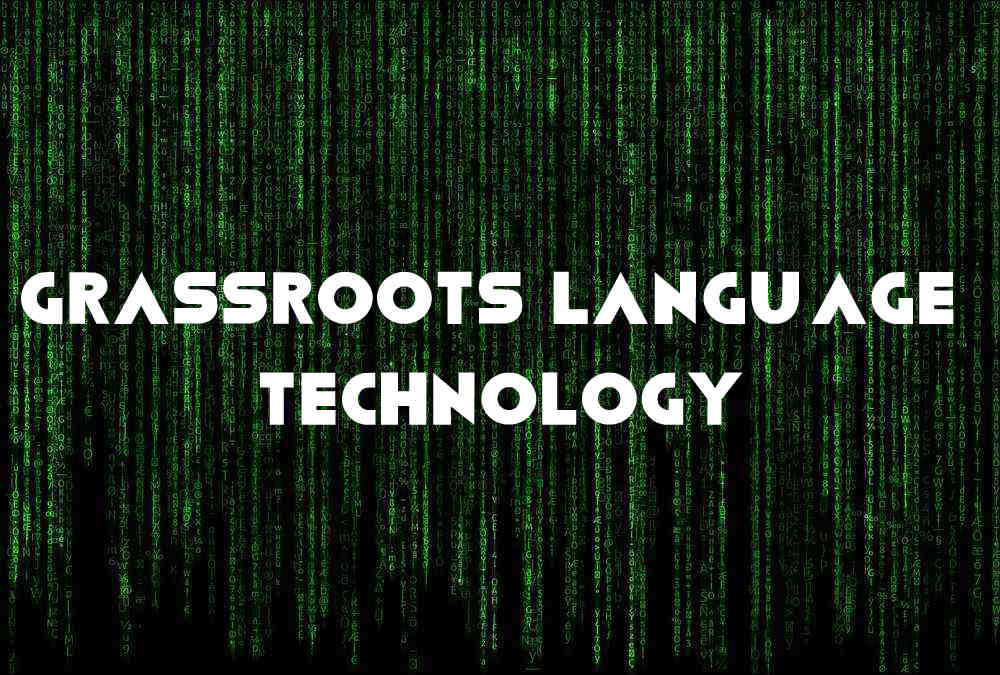 In an update of a post from @muranava’s excellent EFLNotes blog, Mike Boyle, ELT author and editor, talks about why learning to code and taking on technology projects to help language learners is a career boost for EFL teachers and materials writers.

Can you tell us a bit about your background?

I’ve been in English education my whole adult life: first as an EFL teacher in Japan and New York, later as an editor at OUP and CUP, then most recently as a freelance editor and author. I’m part of the English File author team and have had a hand in lots of other big course books, as well as cool digital products like Newsmart. These days I’m working on some online tools for teachers and learners, and also working full-time as a software developer for a company that’s not in ELT. I miss being in the ELT world every day, but I am learning skills that will get me closer to the things I really want to do in education.

What initially made you want to get into coding?

I had felt for a long time that there were a lot of cool things that could be done online to help people learn new languages. I was always surprised or puzzled that a lot of the language-learning tech coming out didn’t take advantage of all of the possibilities out there. I sort of naively decided that if these companies weren’t going to do it, I would just do it myself.

So my initial motivation was to learn the basics of development so that I could start my own language learning company. I wanted to know just enough to be able to hire ‘real’ developers without seeming like a total fool. I soon realized that I actually really, really loved coding and wanted to dive much deeper into that world. So, although I still want to be an EdTech entrepreneur in the future, what I want to do for now is be a proper software developer.

What are the ideas you are developing at the moment?

Right now I’m working on Easy Tweets, a site for learners that filters real Tweets based on the user’s interests and ability level. It uses the Cambridge English Profile vocabulary list and a custom algorithm to analyze tweets and group them into three levels: easy (A1/A2), medium (B1/B2), and difficult (C1/C2). The beta is actually working pretty well, and I encourage everyone to check it out and send me suggestions at eesytweets@gmail.com.

What ideas do you have for the future?

The biggest problem for most learners is that they spend thousands upon thousands of hours in the classroom, but only the tiniest fraction of that time is spent actually using the language to communicate. I think we can do better. We live in a world where almost all of our students have a device in their pocket that could connect them in seconds with someone who not only speaks the language they want to learn, but also has something in common with them. It’s a very complicated challenge but my ultimate goal is to solve it.

What kind of time commitment is needed to develop programs?

Coding is hard. If you want to build a dynamic site that actually allows users to submit, save and retrieve information, there are long hours that go into that. Unexpected problems can crop up anywhere and nothing is as straightforward as it seems. The average consumer is very spoiled and assumes that websites ‘just work’ when, in fact, those ‘simple’ sites are the result of dozens or hundreds (or thousands!) of engineers working 12-hour days for years.

To what extent, if any, would there be positive aspects for people in ELT to seriously consider developing their own digital tools?

I used to think that coding was the most important skill in the world and everyone had to learn it. Now I think it depends on your role in ELT and what you want to achieve. If your main focus is teaching and you want to build resources for your students, you could learn coding and make something from scratch, or you could put something together using WordPress that works just as well for you with a lot less hassle.

If you’re on the publishing side of ELT and want to get a better job or just hang on to the one you have now, you need to learn this stuff. It will be hard to sustain a career as a product manager without knowing what developers do. And if you’re an entrepreneur you need to have legitimate coding skills. Without them, no one will want to work with you and no one will want to invest in you. The days of raising money off a PowerPoint presentation are over. Investors want to see a working prototype, and if you can’t build most of it yourself you won’t be able to afford to get started.

What advice would you give for anyone interested in starting to code?

Definitely dive into it and start trying to build the things you imagine. You could do a coding bootcamp if you’re willing to completely give up three months of your life to do it. But you can learn to code on your own. The most important thing is learning how to learn — teaching yourself and developing your own problem-solving skills.

I would start learning with HTML and CSS, then move to JavaScript and a friendly server-side language like Python or Ruby. (If you want to build something fast, learn Ruby; if you want a better shot at a developer job, learn Python.) There are great free or cheap tutorial sites like Codecademy, Code School, Learn Code the Hard Way, and treehouse.  But by far, the most important website for people learning code is Google. Learning how to read error messages and Google them is a vitally important skill. The next most important site is a Q&A site for coders called stackoverflow.

When you want to build a real website, you’ll need to learn how to use the command line/terminal on your computer, which sounds terrifying but is actually great fun. Spend a day at Learn Code the Hard Way and you’ll get the hang of it. You’ll also need a text editor (not MS Word) to write your code in. Two of the most popular free ones are Sublime Text and Atom. And then finally when you want to actually put your website online, there are free or cheap sites like Bit Balloon (for simple HTML/CSS/Javascript sites) and heroku (for larger more complex sites).

Mike Boyle is a former EFL teacher and ELT writer and editor.

Muralee Navaratnam, of EFLNotes, teaches in France. He thinks coding is everything and coding is nothing. And is enjoying finding out what that means for language teaching and learning. The original version of this post, with comments, appeared in his Grassroots Language Technology series on his blog, EFLNotes.

For other ELTjam posts featuring grassroots tech, check out our ELT Entrepreneurs series. For more posts by Mike Boyle, see his idea for using Siri as a language learning app and his version of the EdTech Hype Cycle for ELT.