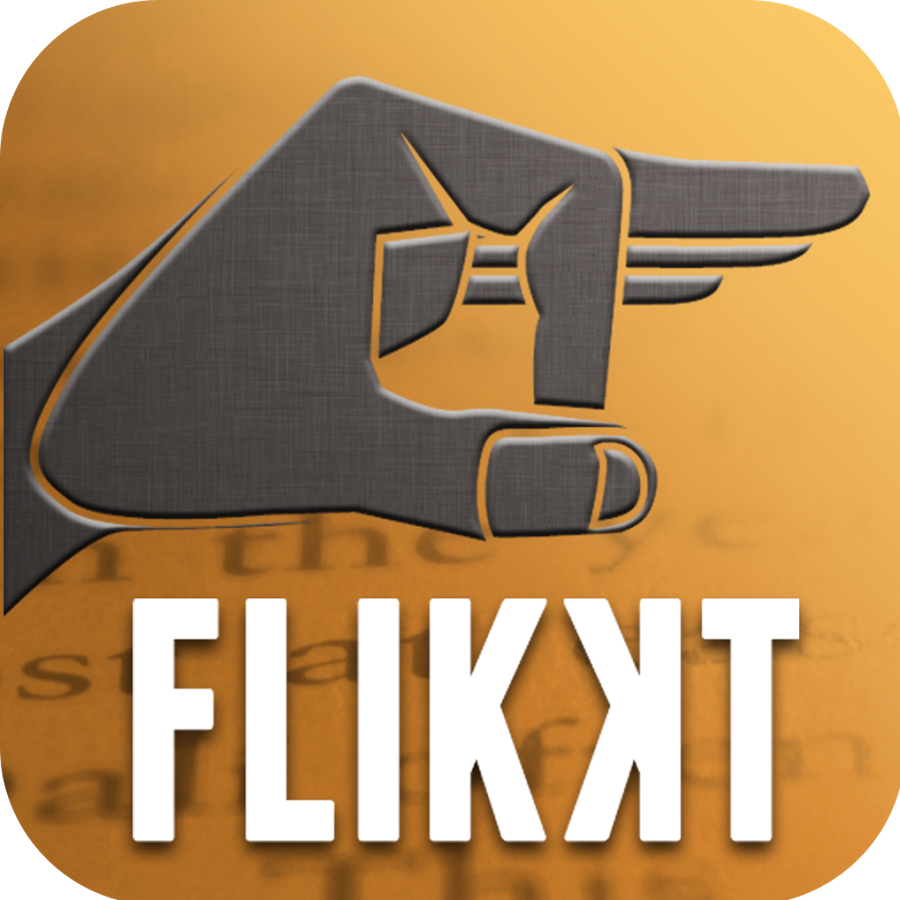 The process of translation is a delicate one; artfully and knowledgably crafting the original text into its new persona whilst preserving the sense and expression of the writer’s intent. The slightest deviation in meaning can throw a text onto an entirely different course, and preclude the reader from being able to engage with the creative kernel at its core.

Imagine what the impact of that would be if you’re reading to learn a language. Translation then becomes vital as you’re entirely dependent on its accuracy and consistency; you don’t want to come unstuck at a critical point in a conversation, for example.

Harnessing and enhancing the power of translation to assist language learners is the driving principle behind Flikkt, the brainchild of Scott Reed, Founder and CEO at eLinguaBooks. Flikkt is an ebook platform that enables learners to capture accurate and context-sensitive definitions and translations of words, and to build their own ‘Flikktionary’ of items to work from until they feel they have mastered them.

The evolution of Flikkt is very much based on Scott’s journey as a language learner, having emigrated from America to Sweden fifteen years ago. As Scott says, “When it came to leisure reading it became increasingly difficult to justify reading in English and increasingly important to read in Swedish. Already fifteen years ago I remember opting to read in Swedish and highlighted all words I didn’t know.”

His approach to self-study will resonate with pretty much every learner out there: “Later on I would look these words up, record their translations and practise them as flashcards until they became part of my Swedish vocabulary.”

Although a slow and cumbersome approach, Scott was aware that he was making progress. Whilst reading a particularly challenging book in Swedish, however, it occurred to Scott that much of the work of looking up and notating definitions could be done in advance.

And by someone else.

Scott recalls hitting upon the Flikkt concept, “It struck me that all the work I was doing looking up translations and recording them could be done by language experts and packaged so that not just me but everyone could take advantage of that hard and valuable work.”

The learner would no longer have to interrupt their reading flow to consult a dictionary and scribble the definition in the margins of their books and they would be able to easily track the words they were collecting as they went.

But with the likes of Google Translation readily available (and crammed full of languages) what sets the Flikkt translation approach apart? According to Scott it’s their insistence on applying the human approach to providing learners with as accurate a resource as possible. There is no ‘quick fix’ for learning, as he says, “Throughout my career in business and information technology I have always been a nerd for automating processes. However, when it comes to languages, the IT person in me feels very humbled by the complexities surrounding translations and the skill of language experts in discerning texts, culture, sarcasm, humor and more.”

Flikkt’s model is challenging the inadequacies of dynamic translations for giving language learners what they need. The intricate complexities of translating a text mentioned by Scott above can be extended to phrases, idioms and proper nouns, all of which will fall by the wayside when processed through a dynamic translation tool.

What’s immediately obvious about Flikkt’s methodology is that it isn’t marketing an easy, gimmick-laden solution for learning a language. It’s recognizing, integrating and celebrating the hard work that language learning (any learning, in fact) requires.  As Scott says, “I want [learners] to set aside their novel language learning apps with short-term gratification and roll up their sleeves for some hard work in order to achieve their language goals. I want them to feel the experience of reading and learning confidently with reliable translation/definition lookups in Flikkt.”

Flikkt requires a learner to want to learn and to be prepared to apply themselves in the achievement of their broader life goals. “If they commit to this”, says Scott, “then Flikkt will do the rest and make the process fun and efficient.”

Flikkt is available as both a mobile and web application. Learn more at www.flikkt.com and follow them on @FlikktApp