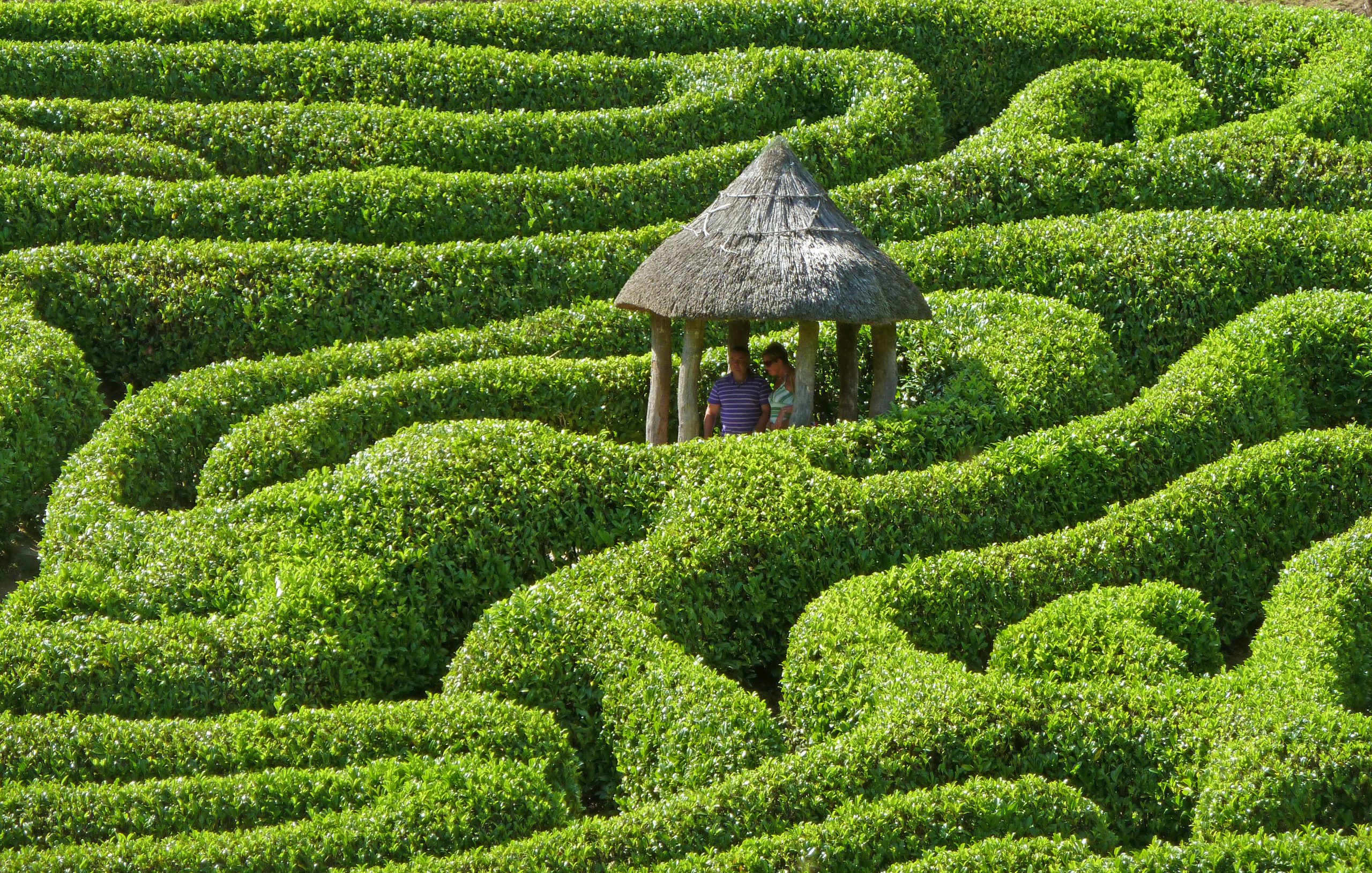 For ELT publishing people, which path to choose?

Last week, Karen White from ELTTeacher2Writer shared a great article from Digiday, in which they asked digital and print media editors to share the best career advice they’d ever received.

One item that jumped out at me was this, from Scott Stossel, editor of The Atlantic magazine:

the best general career advice I’ve heard — but have not myself heeded — comes from longtime Atlantic correspondent James Fallows, who says that whenever presented with an array of options about your career, you should always choose the most adventurous one; that’s never steered him wrong.

If you work in ELT publishing, I imagine that over the last year you may have felt like you were assessing “an array of options about your career,” most of them bad. The painful transition going on within the industry, especially at Pearson, is being felt most keenly by those closest to it: the authors and the publishing staff. Authors are bracing themselves for a move away from royalties to fees; for lower royalties on existing print titles; and for new ways of working that are faster-paced and, frankly, not what we’re all used to. For publishing staff, things don’t look much better. We’ve already seen lay-offs; the freelancer market is getting more and more saturated; and skill-sets that were once deemed invaluable to the publishing process are being replaced by newer, unfamiliar ones (I’ve not heard the term “list management” used for ages, but “product management” is all the rage).

In conversations with colleagues, authors and friends over the last year or so, it seems that most publishing people (authors and staff) have decided to either:

All three options are certainly valid, and they’re not mutually exclusive either. But seeing them presented together like that calls to mind a maxim from the Italian Marxist Antonio Gramsci:

The complainers — those who are neither fighting the changes nor adapting to them — are trapped at the point of pessimism of the intellect. They see things as they are, not how they want them to be, but their sense of injustice doesn’t translate into action. For that, you need optimism of the will — the ability to try difficult things, to keep fighting no matter what the odds. And we can see that playing out all around us, especially among those authors and publishing staff who are quickly adapting to the changes in the industry. These are the people who are learning new skills; who are taking a genuine, active interest in how things are changing; who are seeking to control this brave new world, not get crushed by it; who aren’t dwelling on the past. And we can see it in those people — especially authors — who are refusing to take some of the more unfair shifts in publisher behaviour lying down. For that they should be applauded.

But what would James Fallows from The Atlantic do if he worked in ELT publishing and was presented with some of the career options that we’re all facing now? Which would he think is the most adventurous path? To retire? To soldier on? To sell out? To become an angry relic? None of those sound too adventurous to me.

But there are certainly some adventurous paths out there to be trodden. Marcos Benevides found one. And we’ll be announcing another one connected to eltjam very soon. And while it’s a horrible cliché to say that inside every problem lies an opportunity, there are certainly people out there who are looking at things in just that way. Just take a glance through our Startup Stories for some examples.

And what about you? If you work in ELT publishing, in any capacity, and you’re currently mulling over career options, what’s the most adventurous path you could imagine taking? I can’t help but think that, if we all chose that path, this industry could be quite an interesting place in a few years.