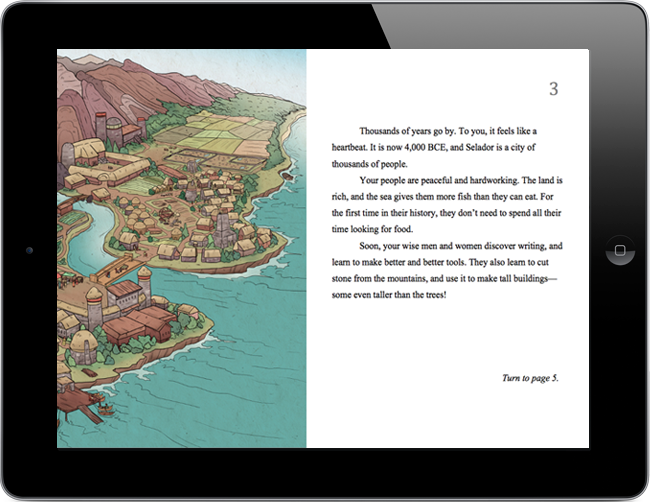 ELT dips its toe into the crowdfunding pool

Back in June, Laurie wrote a piece on crowdfunding in ELT, which lamented the fact that nothing much ELT-related was happening on crowdfunding sites such as Kickstarter.

Well, there’s one recently launched project that’s definitely worth a look. Atama-ii Books is the brainchild of, amongst others, Marcos Benevides, a Japan-based teacher, publisher and author. Marcos is well known on the ELT scene — a constant presence on Twitter and on the conference circuit — which would go some way to explaining why his Atama-ii Books project is already almost one quarter of the way towards its $10,000 pledge goal, with 33 days left to run. Marcos has got a great platform, which is very useful in this kind of ‘fundraising’ situation, but he’s also got a very nice, simple idea that people can easily understand: multiple-path stories in easy English. It’s a five-word pitch that clearly explains what he’s planning to do.

That combination of good platform and simple, well-expressed idea could be the key to success for ELT projects such as this on Kickstarter. I’ll be pledging a few dollars myself to help Marcos get his book series off the ground, and I hope that a few fellow eltjammers will too.