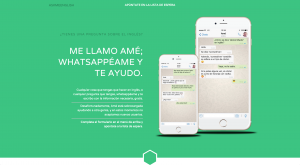 As the sun set over Hackney  on Friday, the week was winding down as usual for the ELTjam London team. In-boxes were being zeroed; our weekly newsletter was being compiled; tasks were being moved to ‘done’ on the company Kanban board.

The team often ends the week with a bottle of craft ale or two, but the box of 24 beers from Hackney Wick’s Crate Brewery and a 3-litre box of wine suggested that this was to be a different kind of Friday night. At 6pm, we turned off our computers and gathered around the table for the start of our first ever hackathon. It would be the start of a process that, in less than 24 hours, would lead us to create Amé, an ELT ‘bot’. 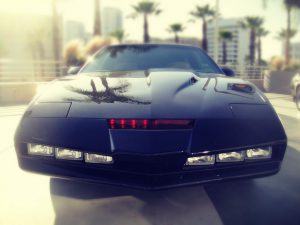 When I was four, going on five, a TV show called Knight Rider premiered in the UK. I loved it and remained a fan for most of my childhood (OK, I admit it; I’m still a fan). There was The Hoff, of course  –  all leather jackets, open shirt buttons and swagger  –  but the real star of the show was K.I.T.T  – Knight Industries Two Thousand  –  the ‘advanced, artificially intelligent, self-aware and nearly indestructible car’. Over thirty years later Apple and Google are in a head-to-head race to bring K.I.T.T’s spiritual successor  –  the driverless car  –  to market. And, as a little-known and hard-to-spot side effect, the ramifications for the teaching of languages, especially English, could be huge. 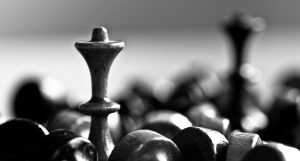 In 2015, content is no longer king. At best, it’s a minor royal. So in the era of content as a commodity, what’s taken its place on the throne? What do users value instead? 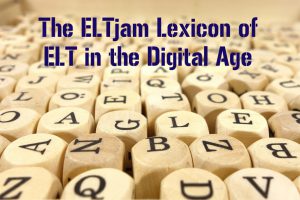 Welcome to the second installment of The ELTjam Lexicon of ELT in the Digital Age. You can read more about the series here and see the full list of terms we plan to cover here. This week, we’re finishing off the ‘A’s. 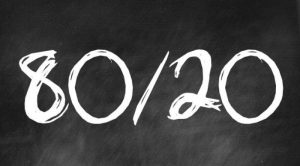 The acronym MVP, or Minimum Viable Product, seems to be popping up in conversations with ELT publishers all over the place right now; and that’s odd, because up until about 2013, I’d never heard a publisher mention it. For those of you unfamiliar with the term, an MVP is a tactic used in product development to gauge customer interest in a new product or product feature. The idea is that you don’t build the whole thing; you just build enough to see whether people might be interested in what you’re proposing. What many people seem to actually be doing with their MVP is applying the Pareto Principle. Otherwise known as the 80–20 rule 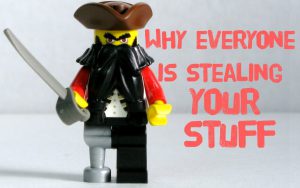 On the 9th June 2014, the following exchange was posted by a well-known ELT author in the ELT Writers Connected Facebook group. I’ve reproduced it here with his full permission, although he has asked to remain anonymous. It is a conversation with the manager of a blog that had been making copies of the author’s book available for illegal download.

Author: Am I right in thinking that you manage this site? If so please remove the illegal version of my book [REDACTED] from it. 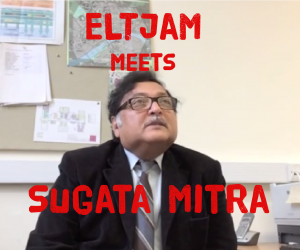 Friday, 25th April 2014 The Grade II-listed building that houses Sugata Mitra’s office at the University of Newcastle once served as a medical school, and a hospital-like atmosphere still lingers, all squeaky floors and long corridors. As I knock on his office door, I realise that I have a sense of trepidation not unlike a … Read more 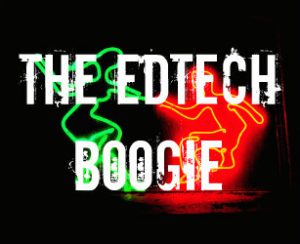 It is educational publishers, in partnership with the educators and the learners who are their customers, who are best placed to show the world how this great deluge of information can best be mediated because that  is their business and always has been. 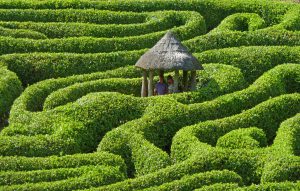 Last week, Karen White from ELTTeacher2Writer shared a great article from Digiday, in which they asked digital and print media editors to share the best career advice they’d ever received. One item that jumped out at me was this, from Scott Stossel, editor of The Atlantic magazine: the best general career advice I’ve heard — but have … Read more 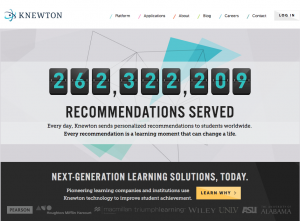 More interesting news from adaptive learning technology provider Knewton today, as they announced their latest publisher partnership, this time with Cambridge University Press, and the opening of a new office in London. The partnership will see the Knewton API integrated with the Cambridge LMS platform, which currently serves over 250,000 students and teachers globally. The move … Read more 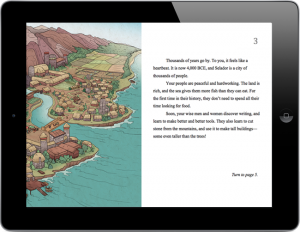 Back in June, Laurie wrote a piece on crowdfunding in ELT, which lamented the fact that nothing much ELT-related was happening on crowdfunding sites such as Kickstarter. Well, there’s one recently launched project that’s definitely worth a look. Atama-ii Books is the brainchild of, amongst others, Marcos Benevides, a Japan-based teacher, publisher and author. Marcos is well … Read more 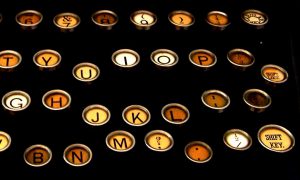 In Part 1 of this post, we had a quick look at the current state of the ELT self-publishing market. If that didn’t scare you off — and I hope it didn’t — here are five tips to help make sure your own self-publishing venture is a success. 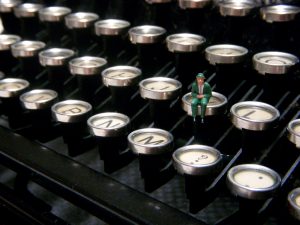 My recent post on whether ELT brands had become more important than ELT authors generated lots of interesting discussion in the comments, and a few things in particular jumped out: Jason R Levine: … in the age of education 2.0-3.0, have the ELT teachers, content creators, and curators become more important? Eric Roth: Given the … Read more 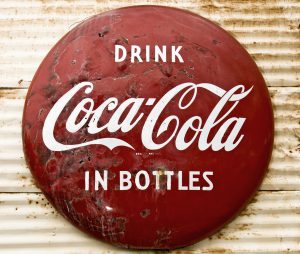 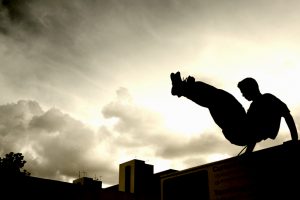 Making ELT products takes time. A lot of time. Too much time. And in the current climate, we can no longer afford to think about product development in terms of years; the rest of the world is moving too quickly for that, and if we don’t catch up, well … 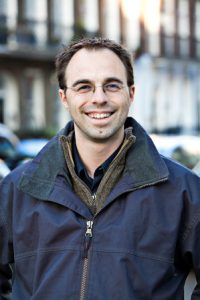 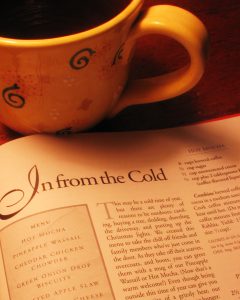 When I’m not working, I’m generally eating and drinking. And, because cookbook publishing exists, my two interests occasionally intersect. The parallels between cookbook publishing and ELT publishing are greater than you’d expect – and one of the main ones is the enduring value and attachment to print books.

A few weeks ago, Laurie wrote the first of five posts on the Edtech trends of ELT, covering online learning. In his post, he wrote:

it’s only a matter of time before someone is teaching English via a MOOC – either delivering courses through the existing platforms or creating an ELT MOOC (honestly, why has no-one actually done that already?).

Here’s why: there’s a good chance it won’t work.

The debate over whether royalties for ELT authors are on the way out is raging on the conference circuit and in various corners of the Web. It’s clear that some kind of change is afoot within the industry, but it’s unclear yet just how extensive that change will be, especially for established authors. Here at eltjam, we thought now would be a good time to look at a couple of important issues related to fee-based ELT materials writing, especially on digital projects.