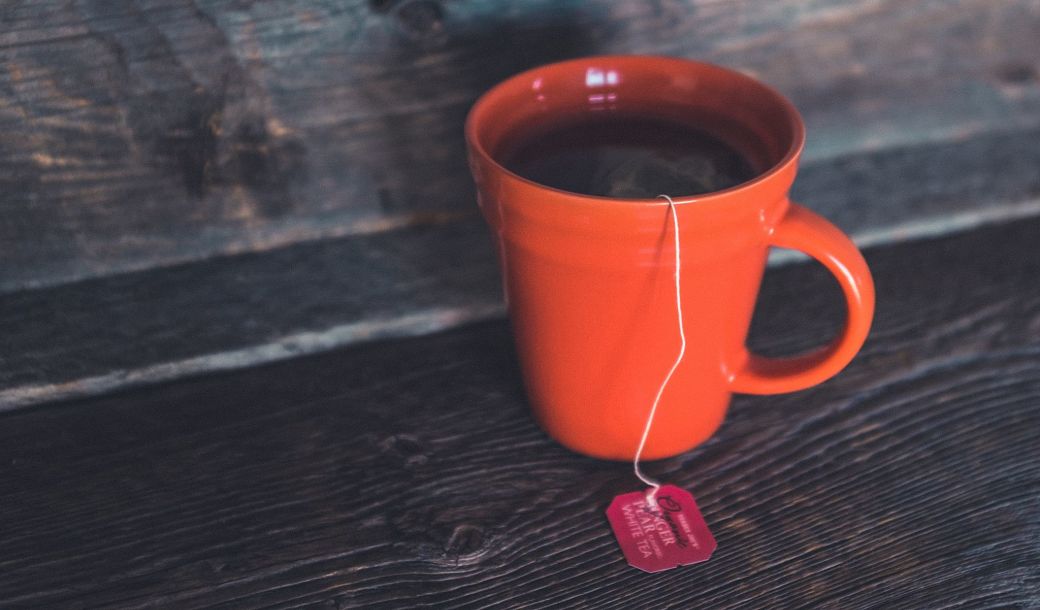 AI discovers the secret to the perfect brew

The potential impact of AI on English language teaching and learning has been the topic of hot debate for some time, with computational linguists and language teaching professionals clashing over the benefits and drawbacks of integrating the technology into a language learning environment.

The latest research coming out of the Artificial Intelligence department of the Technical Evolution Academy is certainly causing a stir. According to their Head of Research Studies, Dr. Adams Douglas, their leading-edge AI programme has identified a secret code hidden within the very English language itself. Dr. Douglas told ELTjam that his team had been running their programme (affectionately referred to as Elle-X) for 18 months before they started noticing patterns in the software’s output. “To begin with, we weren’t sure if what we were looking at was for real or just a blip. But, as time went on, their was no escaping it; we’d discovered a secret code. In English.”

According to Dr. Douglas, the code itself could be likened to “those ones you hear about with the Bible from time to time”, and it is already causing some ripples across the academic research community. Dr. Douglas is confident this is no ordinary storm in a teacup, however; “We’ve really tested out our hypothesis, staying late on Friday afternoon and everything”, he told ELTjam. “We’re convinced we’re on to something.”

When we asked for more information on what data they had fed into Elle-X in the first place, Dr. Douglas did his best not to baffle us with scientific jargon, respectfully grading his response for the AI layperson, “You know, loads really. Webpages, tweets, museum brochures, IKEA instruction manuals, nursery rhymes … Oh yeah, and books. Loads of books”.

Incredibly, that rigorous scientific approach appears to have paid off for the Technical Evolution Academy, based just off the B&Q roundabout in Milton Keynes. Elle-X has managed to isolate an algorithm that reveals a hidden message, no matter what text or source it’s applied to. “We’ve discovered that, no matter what the material is or where or when it comes from, every single piece of content written in English has buried deep within it the instructions for making the perfect cup of tea”, beamed Dr. Douglas. He went on, no doubt in response to our poorly concealed wonderment, “We think it’s the work of a cosmic intelligence beyond our ken. Something that wanted to reach out to mankind down through the ages and, well, make sure that we were making tea properly.”

When asked what this means for the English language and it’s standing as a lingua franca, Dr. Douglas refused to engage in flights of fancy, deciding instead to remain grounded in the pragmatic principles of scientific enquiry, saying, “I don’t know. I mean, I really don’t know.”